Tuesday, May 8, 2018 — LOCKS is being described as bluesy folk punk. And this edgy, dramatic film shows why...

Whatever you call it, the music is delicious, infectious, almost other-worldly.

This film is written and produced by Abigail Hardingham, directed by Steve Brett.

"We have all tried to bury something in our lives...we just knew we wanted Bodies to be the opening track on the album,” says the band.

They’re a four-piece, comprised of Locks Geary-Griffin, Mike Byrne, Andrew Marvell, and Marian McClenaghan. Together they are LOCKS.

From the debut album Skeletal Blues. 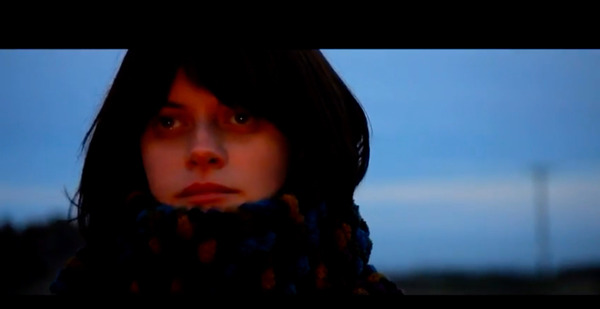