Wednesday, February 14, 2018 — Daniel Gadd has released his first film score The Girl From The Song (Original Motion Picture Soundtrack) exclusively via Bandcamp, as well as the single What If I Turn taken from the soundtrack.

The Girl From The Song movie has just been made available worldwide via Netflix.

Film synopsis: When an aspiring musician falls for a carefree college student, he follows her from London to the Nevada desert to declare his love to her and find himself.

Single name: What If I Turn

Exclusively via Bandcamp. To hear the music please click the links below. Out now.

Daniel Gadd on composing the score:

"The plot was one of the main things that made The Girl From The Song so much fun to compose for. The script was written by Elisabet Mainez and Natalia Durån and the story is a modern retelling of the Greek myth of Orpheus & Eurydice, so each character has an extra layer of meaning behind them and a whole wealth of external information to draw musical ideas and inspiration from. For example, there’s a character that represents Persephone, the queen of the underworld and there’s a scene in the film where she’s performing a kinda seductive dance. We had the idea of layering these dark, menacing string sounds underneath the music to show her intentions and create a feeling of snakes writhing. Images like that don’t exist in the movie but are highly symbolic and come very easily when you’re thinking in terms of the underlying myth instead. So being able to draw from mythology like that and not just write for exactly what you see on screen is really great," says Daniel Gadd.

For more info please contact us at Delta PR 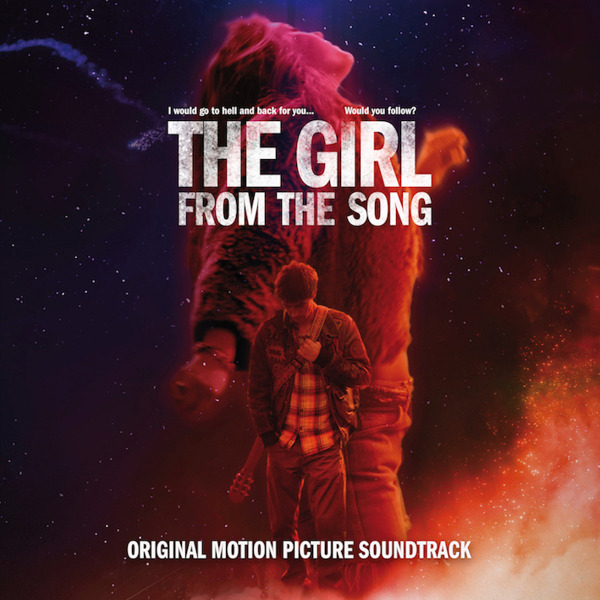 girlfromthesong.bandcamp.com
Bandcamp Single (What If I Turn) - Link