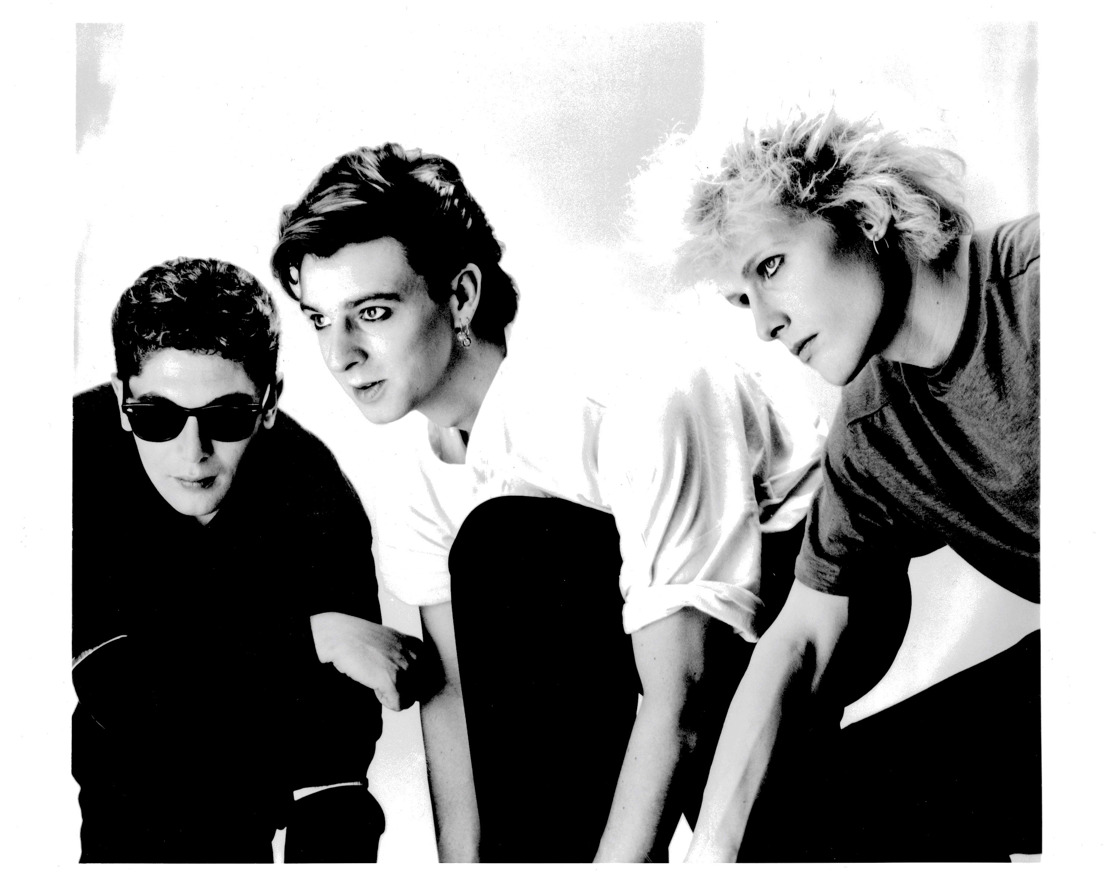 After 35 years, original Fiat Lux members Steve Wright and David P Crickmore will be joined by Will Howard who played sax on the band’s recent Saved Symmetry album.

An ideal setting to reboot the live act, the venue for the first gig is St Clements Church, with its awe-inspiring murals by Pre-Raphaelite painter Edward Burne-Jones, and decoration and furnishings by William Morris. It's an arts and crafts delight that chimes with backdrops featured in the band’s Commercial Breakdown video and Channel 4 television special.

Fiat Lux — Hired History Plus (Expanded Edition) is just out on digital through Polydor...

This special collection at last brings together for the first time the entire 1980’s official label output of Fiat Lux.

All tracks appear on digital for the very first time.

All tracks have been sourced and remastered from the original production master tapes, after months of searching tape archives and exhaustive listening sessions to trace the correct versions.

Fiat Lux hails from Wakefield and was formed by Steve Wright and David Crickmore in 1982 with Ian Nelson joining soon after. The band released one independent single on Bill Nelson’s (that’s Bill Nelson of Be–Bop Deluxe) label Cocteau Records, before signing a major label deal with Polydor. Fiat Lux released five singles for Polydor between August 1983 and January 1985, enjoying hits with Secrets and Blue Emotion.

Fiat Lux has since been acknowledged as criminally underrated.

A sample track It's You from 2019 Fiat Lux album Saved Symmetry...