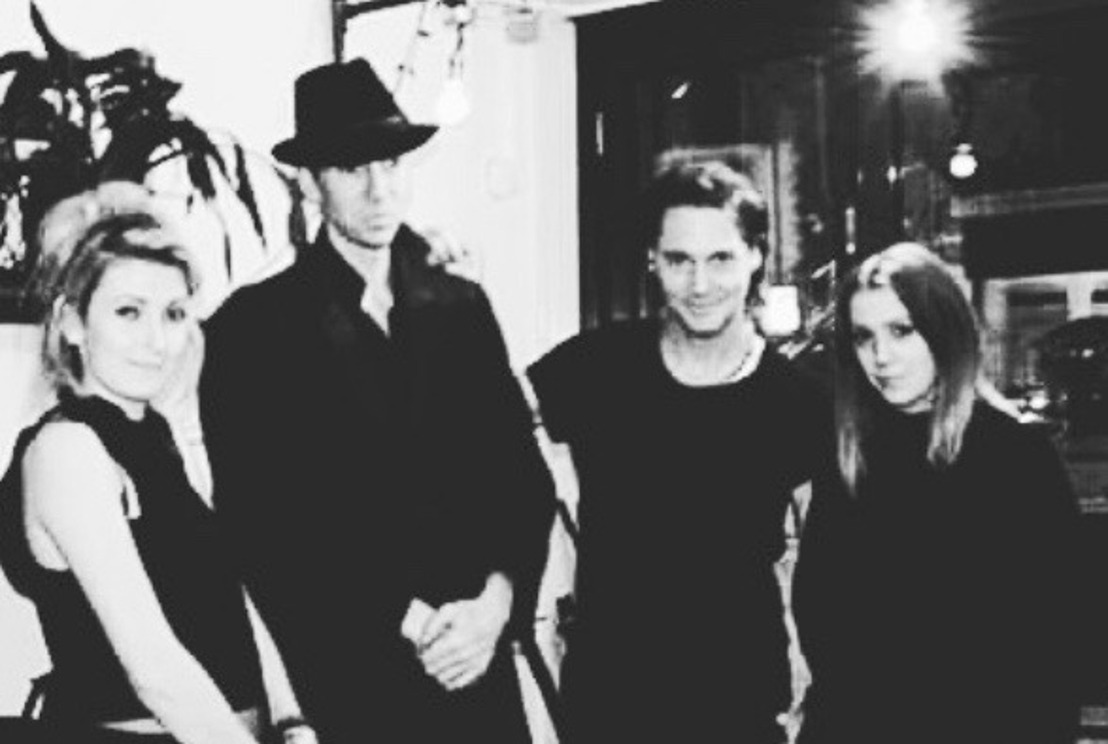 Their sound is delicious, infectious, playful, and almost other-worldly. This puts it well:

Whatever you call it, UK radio has already picked up on the fast-rising London-based band's music. Their debut EP 'Rattle Them Bones' (which features 'Wishbone' and 'The Gin Song') was championed by Steve Lamacq and praised by Tom Robinson and Gary Crowley. 'The Gin Song' was one of Steve Lamacq’s favourites of 2017.

* For more information please contact us now at Delta PR...