Featuring contributions from all the members of Genesis and co-written with former Melody Maker journalist Chris Charlesworth, My Book Of Genesis is both revealing and forthright... 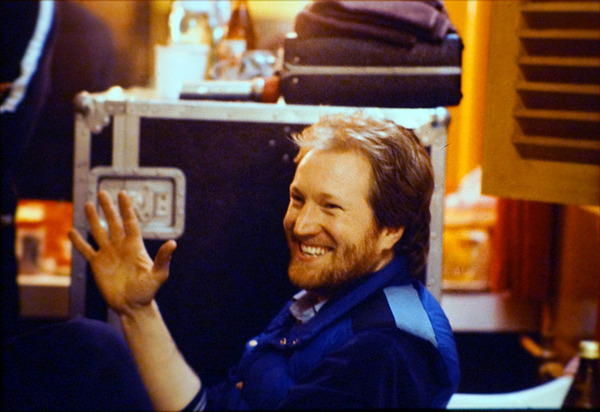