Wednesday, February 14, 2018 — After many years away, Richard Macphail is back!

‘All aboard – for the inaugural journey of HMS Prog’

Richard Macphail will also guest at...

...and there is more in the pipeline TBC 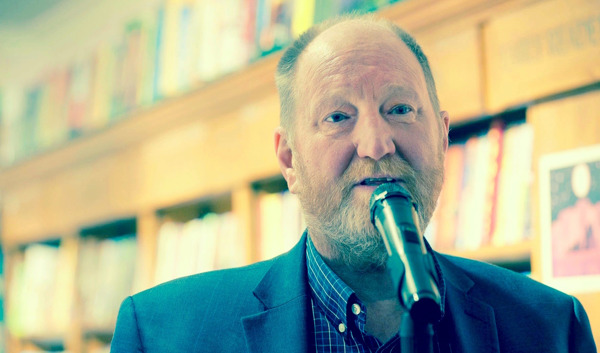 hmsprog.co.uk
To order signed copy of My Book Of Genesis (Link)