Wednesday, March 7, 2018 — To coincide with the 50th anniversary of the first ever Genesis release...

...and there will be more TBC

From the Foreword by Peter Gabriel...

“There were many wonderful and funny moments in the underfunded and chaotic travels of a young band trying to make it, as you will discover when you read this book. He was our unsung hero and when I eventually left Genesis, it was to Rich that I turned once again as my tour manager, for another two years of travelling adventures...” — Peter Gabriel

Quotes on Richard Macphail from the book...

“We would have killed each other without Rich” — Mike Rutherford

“We were very dependent on Richard” — Tony Banks

“There was nothing you wouldn’t do...” — Steve Hackett

“If YOU said it, we did believe it” — Phil Collins 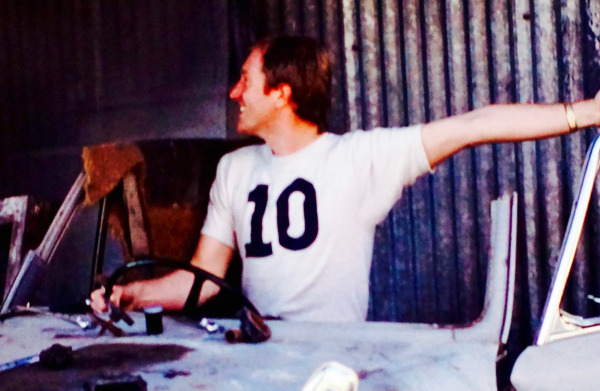