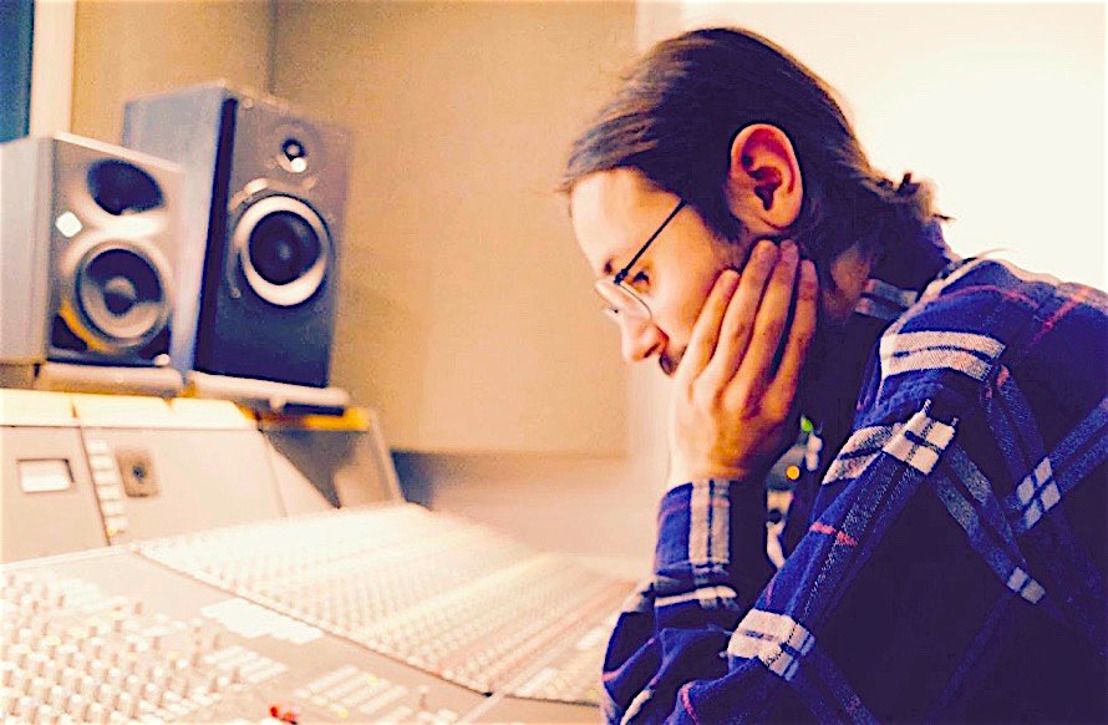 Artist/writer/producer Gus White grew up in Wiltshire. In 2013, Gus moved to Belfast to study Music Technology and Sonic Arts at the prestigious Sonic Arts Research Centre at Queen’s University. There, he was introduced to the strong underground Irish folk scene, spearheaded by artists such as Joshua Burnside and Mark Loughrey.

In 2017 Gus released his debut EP 'True Really Do Come Dreams', inspired by a diary he kept. Deeply rooted in his warm acoustic sound, this EP experimented with acousmatic elements and electronic samples, all of which were exemplified by his live show that he toured around the UK that year.

Gus White moved to London in September 2017 to further his studies at Goldsmiths, University of London. Soon exposed to London’s burgeoning Folk, Roots, and Jazz scenes, he began collaborating with a variety of musicians, such as Brazilian guitarist Raphael Gimenes, Jazz ensembles Fake Party and Vellichor, and singer-songwriters Laura Frances and Kristin McFadden. A period of songwriting and performing with Kristin led to the genesis for much of his musical output this year (2019), a series of five single releases.

"Shaking hand is about coming to the realisation that things haven’t turned out quite the way you expected. It’s about misfortune, regret and love. It’s about growing up and making a promise to do better” - Gus White

Gus White's next release will be his single 'Siren' due September 2019.

Very much a fresh find, a new talent.