Tall Tales and Alibis is the seventh solo album from Steve Barton, founding member of the band Translator. A tour de force, this release is a triple album filled with Steve’s brand new songs. As he puts it: “I moved to Portland, Oregon about two years ago. It is an incredibly good place for me to live - as soon as I got settled in, songs just started to pour out of me.” Recorded in Portland and Los Angeles. Sample tracks are here

Esbe combines folk, jazz, world, and classical influences. And compelling songwriting, guitar and vocals, and striking arrangements. Magically. The second of four albums released across 2018/2019. Born to a Turkish / Algerian father and an Austrian / Polish / British mother, Esbe was adopted at birth and brought up in London. She won the coveted Julian Bream Prize as judged by the master guitarist himself. Hear Esbe here

From the brand new album Shining Day. Delaney Davidson got going in the UK seven years ago with the UK release of his Self Decapitation album in 2011, which was followed by Bad Luck Man in 2012, and the I’m A Fool To Want You EP also in 2012, all on Voodoo Rhythm. Delaney has since worked with Marlon Williams and has produced Tami Neilson albums. Neil Finn invited Delaney to play guitar with him for The Infinity Sessions live broadcast in 2017. And in 2018, Delaney Davidson is back and has signed to Glass Records Redux. More info

Debut EP. The title track Of America, an homage to the dream, will be added as a bonus track to the forthcoming Special Edition worldwide release of Neal Hoffmann's debut album Untrained Heart, previously only available outside North America. Neal Hoffmann has also co-written and produced the song Marianna from Judy Dyble’s forthcoming album Earth Is Sleeping to be released in July 2018 by Acid Jazz. Hear it here

No one else could have made this. It's The Curator at his most brilliant. Drawn from his third album Where The Stars Will Give Way To The Morning. The Curator aka Alistair Murphy is a mysterious figure. Little is known for sure, except that he lives in Cromer, England by the sea. He co-produced and co-wrote Talking With Strangers by Judy Dyble (2009) and produced and co-wrote Flow And Change also by Judy Dyble (2013). Alistair also arranged, played on and produced all but one of the tracks on Judy's forthcoming album Earth Is Sleeping, to be released in July.

A wonderful 4-track introductory Sampler from Esbe, including Run With Me from her next album Mystra. To hear this sampler click here

* To find out more — please click on the links above / below

* And for further info / interviews please contact us at Delta PR 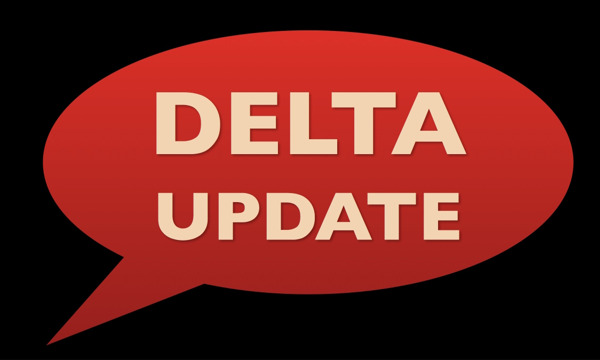